CommercioSDK.kt the Kotlin/Java framework to create any Enterprise App. 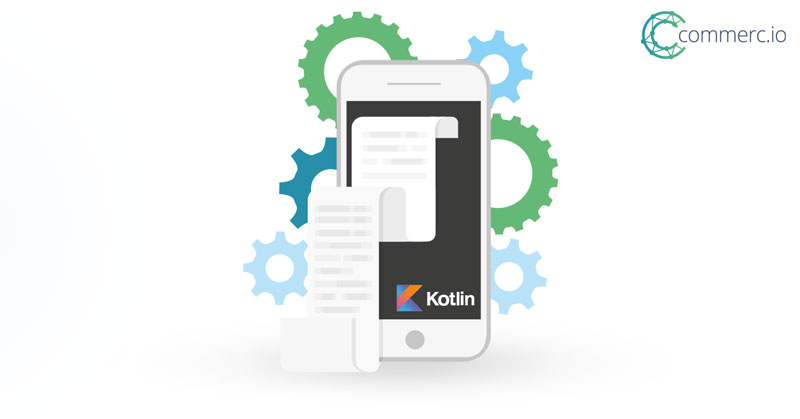 Commerc.io Srl has decided to focus exclusively on tools for developers. We have released 8 blockchain development tools that allow any developer to create blockchain applications, saving more time and money compared to the traditional methodology with the 4 most popular languages in the enterprise world. CommercioSDK.Kt can be installed in any Java server and Android app. The beta version is a pre-release of this important Software Developer Kit, Open Source with MIT license. Any contribution from Kotlin developers is welcomed on Github.