Commerc.io Srl announces the start of development of Sacco and CommercioSDK in C#. 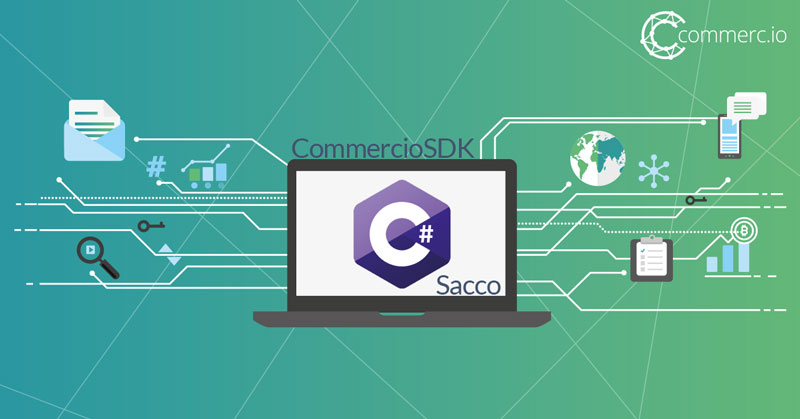 Commerc.io Srl has decided to focus exclusively on tools for developers. We have released 8 blockchain development tools that allow any developer to create blockchain applications, saving more time and money compared to the traditional way with the 4 most popular languages in the enterprise world. These two C# frameworks will be available to Dot.net developers. The alpha version will be the first pre-release of these two important software libraries and Software Developer Kit, Open Source under MIT license.

Any contribution from C# developers is welcome at Github/Sacco.cs or at Github/CommercioSDK.